why Nepal is Best place to do Trek ?

Top 7 reason to do Trek in Nepal

Nepal is loaded with a lot of trekking prospects, ranging from short and easy trek to strenuous and lengthy ones. Nepal welcomes a large number of visitors through its eye-catching scenery, assorted cultures and welcoming nature. Here are few top 7 reasons to trek in Nepal:-

Nepal is a home to 6391 flowering plant, 2532 species of vascular plants, 130 endemic species, and the total percentage of the species of plants found in Nepal is 2.80%. Especially, the flora content of the country has seen a gradual increase over the period of time mainly concentrated in the numerous Government protected area. Also, the topographical and climatic variation in the country influences the plantation of the country. Rhododendron, the national flower of Nepal is also found in abundance in the Himalayan part of the country. The trekking trails are filled with spotting of rare plants like golden Michelia, Serpentina, Spikenard, Himalayan Yew, Panch aule, Yarsagumba and many more. 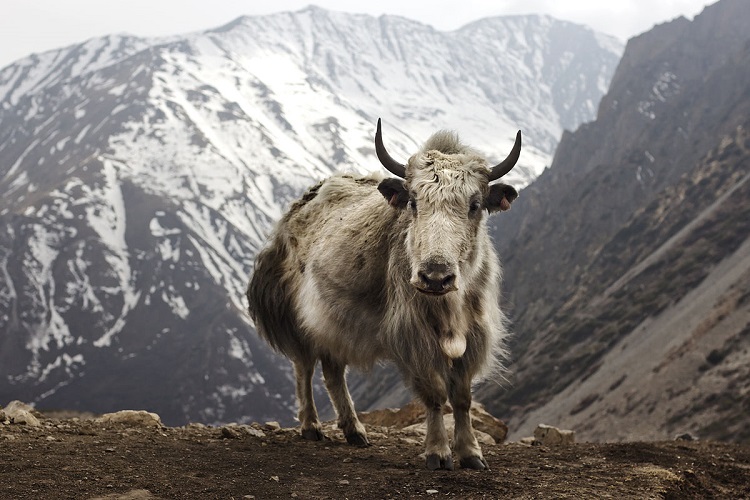 Along with the flora diversity, Nepal also has a unique and rare collection of animals. Nepal has a huge number of unique animals due to its topographic and demographic variation. Nepal doesn’t have any natural habitats for the wildlife, but the government of Nepal has protected some area as wildlife reserves, national parks and sanctuary in order to protect the endangered and rare species available in the country. As Nepal is home to animals such as spiny bladder that are rare and unique to the country, wildlife provides maximum contribution in the field of tourism. Musk deer, Himalayan Black Bear, One-horned rhinoceros, Asiatic elephant, etc .are some of the unique species found in Nepal.

Nepal comprises of 8 out of the 14 highest peaks in the world. Including the tallest peak named Mount Everest. Other Himalayan peaks like Annapurna, Ama Dablam and Machhapuchhre are some major attractions for travelers coming for trekking in Nepal. Along with the existence of mesmerizing mountains, Nepal provides you with numerous viewpoints which not only provides you with the best viewpoint but also helps to boost the beauty of the mighty Himalayas. For someone to seize beyond belief views of these Himalayas one should commit to trekking for several days. The top viewpoints of Nepal are Kalapatthar view point, Gokyo RI viewpoint, Poonhill viewpoint, Nagarkot viewpoint and many more. These viewpoints are considered to present panoramic view of the mountains along its neighboring peaks.

Being a multi cultural, ethnical and lingual country, Nepal presents you with various variations in terms of culture and tradition. The Nepalese society can be divided into many layers according to the altitude, geography, origin etc; you will encounter numerous ethnic villages on the way while trekking in Nepal. Nepal has a total of 26 million people which consists more than 40 tribes who speak over dozens of languages in 93 different dialects. Therefore, every part of the country presents the travelers with a unique way of living and unique traditional rituals. Furthermore, the Nepalese society is seem to have evolved in a divergent pattern since its origin which makes Nepal one of the most culturally diverse country of the nation.

Along with the availability of international cuisines in the serving platter of Nepal, the local food of the country is something that one will forever rejoice. The Nepalese people prepare their food with the use of the local vegetation and believe in choosing chunky vegetables, meats, pickles, pulses base rather than fats. Also, the unique taste to the Nepalese food is given by the unique ingredients like tomatoes, cumin, coriander, chilies, peppers, garlic and mustard oil. The food that is encountered during trekking in Nepal differs as you travel from one point to another due the huge impact of ethnic and social backgrounds on the food prepared. One will surely be delighted by the unique and tasty food that they get to enjoy whiles their stay in Nepal which will be available at a reasonable price.

Nepal is a multi a multi –ethnic, multi-lingual, multi-lingual and secular nation which is located in South Asia. It is naturally and culturally blessed country with fertile plains in the south, subalpine forested hills and eight of the world’s tallest mountains, including Mount Everest towards the north. This is a country filled with the traditional diversities and numerous historical diversities is reflected on the many sites and placed throughout the country. On a brief outlook, although the cultural diversity can be experienced in all parts of the country, the historical beauties and diversities seems to be concentrated in the central part of the country. 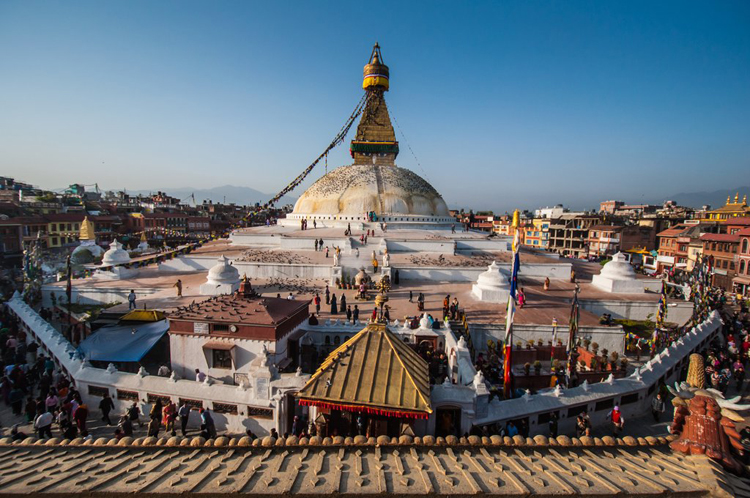